With both teams getting knocked out of the cup, it was a welcome mid November match up as opposed to the original mid December game which would have stunted the post game festivities.  Both teams were certainly ready for the game, with numerous substitutes available and the good natured but slightly edgy camaraderie visible before the game.  The 8am kickoff had the sun in a decidedly low horizon, but perpendicular to the 18 yard line of the far post.  The Legends won the toss but the sun did not come into play as much as it would have seemed.  The game proceeded as expected, with the Oranges compact ready to spring on the counter attack while the Legends kept possession, patiently switching fields while probing for openings.  Clear opportunities were few and far between, expected for a derby with players on both sides familiar with each other’s foibles.  At half time the Oranges were certainly the happier with the stalemate, but also well aware that they had been tied or close for every game this season at the half while faltering in the second half.

Also as expected, the game started to open up in the second half.  The original Field 74 had been a nice cozy favorite, but post renovations it was now on the larger side, although not of the yawning dimensions of Pier 40.  This made a conservative compact structure hard to maintain, and the Legends were able to strike first thanks to a typically powerful run from Subah.  Although Koerner was able to pull off an excellent save, the wily Jones was following up and buried the shot past the despairing two defenders and keeper that had been occupied by Subah.  The lead was followed by a visible exhalation from the Legends, so much so that Boyle decided to purchase a lottery ticket from outside the box and won a rare goal.  The Legends didn’t have it all their own way though as the open nature of the game helped the Oranges as well.  Cronshaw was desperately unlucky as a mazy run and reverse shot forced a good save from Arrocha that trickled agonizingly across the goal, with no striker available to tap it into the open net.  For the last part of the game the Oranges moved to a sweeper keeper formation with 3 defenders at the back, continuing to press the Legends deep but without being able to get the killer touch to drag themselves back into the game. 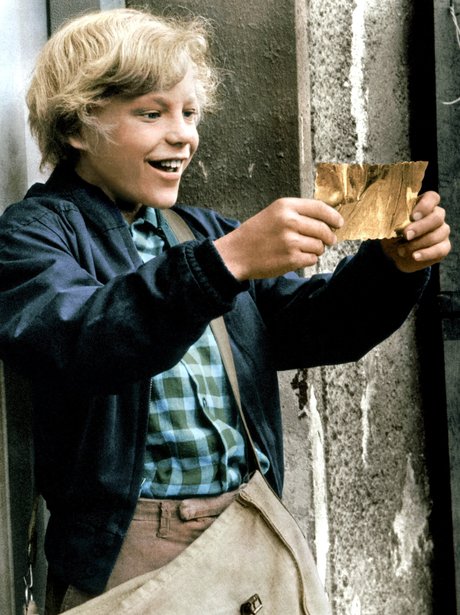 Little Willie, would you like a goal? Here’s a golden lottery ticket.  Shoot from outside the box!

Another encouraging display for the Oranges but without reward again.  However, as long as the performances continue to improve and experience is accrued it is only a matter of time before the Oranges start to accumulate more points in this tight division.

Conditions: Moderate late Autumn morning that got cooler towards midday

Fans: A mixture of CPR came to see the game and stick around for the Old Boys Joga derby after, including Resnik, Casanova and Valle.